Service: Private family burial will be held at a later date. 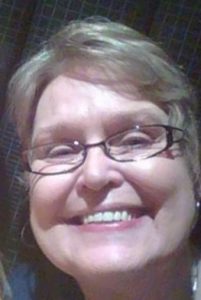 Dawn was born on June 15, 1948 in Luverne, MN.  The family soon moved to Canton, SD where Dawn graduated from Canton High School in 1966.  Dawn married Russell Tiemann on September 9, 1966 in Luverne, MN.  They lived in Centerville, Sioux Falls, Canton, and most recently, Harrisburg.

In addition to raising her family, Dawn worked as an insurance agent for several different agencies.  Dawn enjoyed crocheting, knitting, baking, and going to the casino.  She cherished spending time with her family, especially her grandchildren.