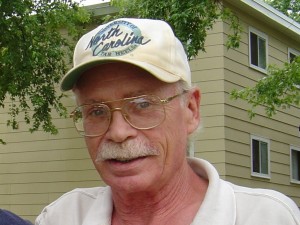 Douglas Eugene (Doug) Rikansrud, formerly of Canton, SD entered heavens gates on August 5th, 2017 at his current residence in Brunswick, GA. Doug was born and raised in Canton, SD to Alma (Eiesland) & Oliver Rikansrud, where attended high school. He went on to attend some college as SDSU and USD. He later met his wife of 23 years, Sara Lee (Sall) Rikansrud; whom, they had two children, Nathan and Leah. Doug was an athlete at heart, playing many sports in his younger years, and enjoyed watching all the sports he could. He was known to have a “heart of gold”, always social and always caring. He was a member of the Sioux Falls Shriners in his 30’s and 40’s, and enjoyed a card game or two with his friends. Doug had a heart for the Lord, and passed along his faith and love of God to his children.

Services will be held on August 17that 1 PM, in the chapel at Canton Lutheran Church.