Visitation: Visitation with family present will be Tuesday from 6-8 p.m. at Anderson Funeral Home.
Service: Memorial services will begin at 10:00 a.m. Wednesday, November 16 at Bethany Reformed Church in Canton. 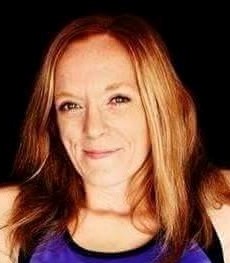 She had worked at Countryside Convenience Store for the past 7 years.  Ranae enjoyed working out and attending exercise boot camps.  She was a busy mom and loved attending her children’s activities.