Service: Her memorial service will be at 10:00 a.m. Saturday, Feb. 28, at Anderson Funeral Home in Canton. 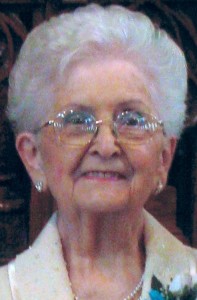 Charlotte was born March 20, 1926 in Milwaukee, WI to Otto and Anita Kett.  She attended and graduated from school in Milwaukee.  She married Robert Herman on January 21, 1950.   They owned and operated a motel in Wisconsin Dells for many years.  Following retirement, they moved to California.  After her husband’s death in 1986, Charlotte moved to Milwaukee.   She has been living in Canton since 2008.